TCamp is one of the events I look forward to all year. It was really special this year because my friend Gregor Hackmack of Germany’s Parliament Watch was in town from Hamburg. 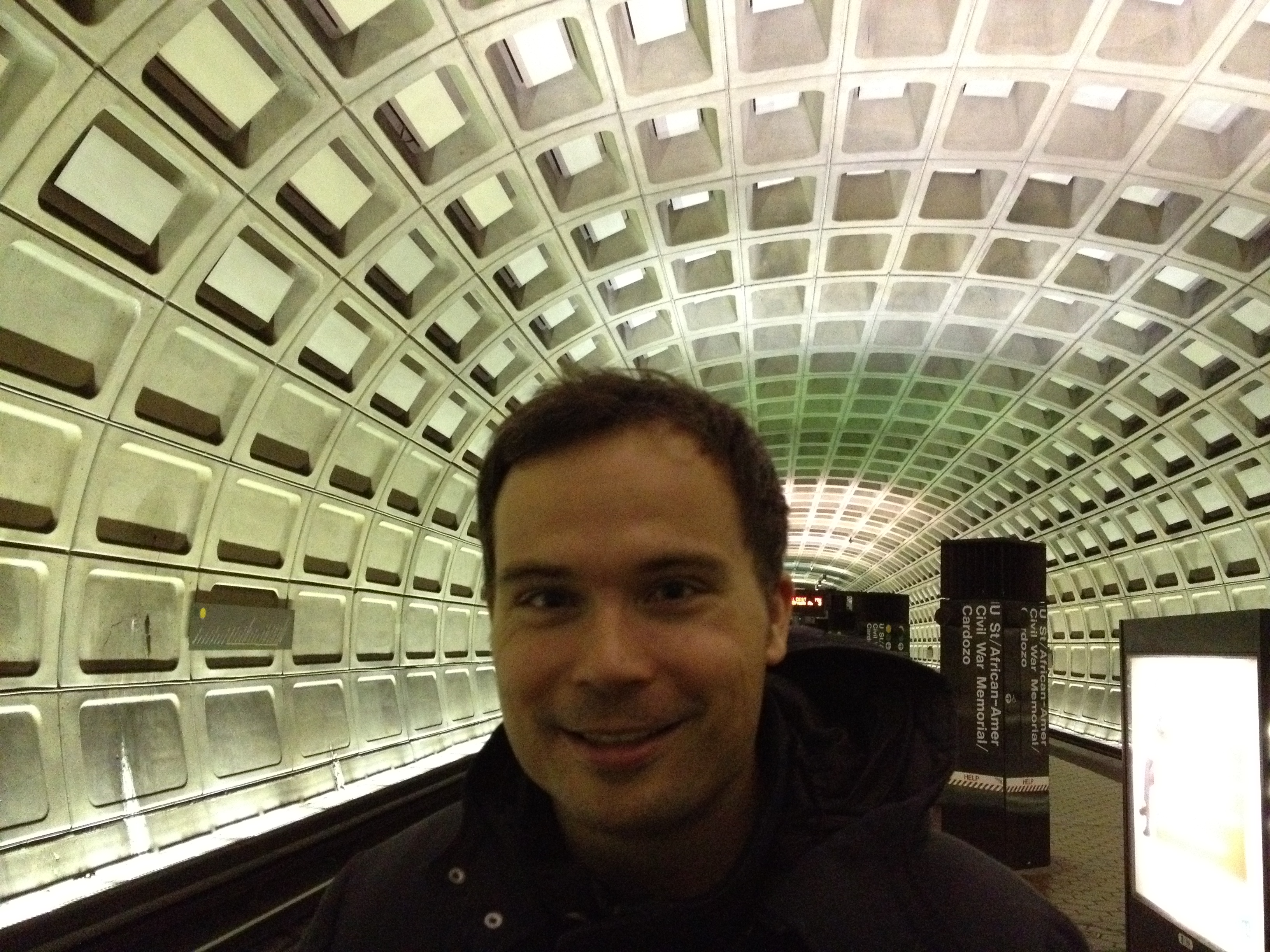 Gregor and I have spent much of the last two years trying to bring his citizen/legislator Q&A platform to the U.S., and he’s in the process of open sourcing it. Parliament Watch has been an astounding success in Germany and has also seen success in Ireland, Austria, and Luxembourg. We held a session together and came seeking a modest U.S. pilot and may have a few interested takers. Here’s our session notes: How to bring Parliament Watch to your area.

I’ve always wanted to do a session with my friend Alex Howard. Alex has also written a ton about sensors and “citizens as sensors” in the context of civic media. We moderated an open conversation on open data opportunities for sensors and discussed projects as varied as Safecast, Trash Track, the Copenhagen Wheel, the Speeding Camera Lottery, and Asthmapolis. It was a ton of fun, we’ll do it again.

Session notes: What do sensors mean for open data?